The Qur’an introduces a Samaritan too early

And a Mosque too early

Sura 17:1 Glorified is He who took His slave for a journey by night from al-Masjid al-Haram [Mecca] to al-Masjid al-Aqsa [Jerusalem] (known as Mi’raj – 621 AD)

It cannot even be the Jewish temple of Jerusalem, as it was destroyed in 70 AD!

And Coats of Chain-Mail too early

Sura 34:10-11: “And We certainly gave David… And We made pliable for him iron, [Commanding him], "Make full coats of mail and calculate [precisely] the links” 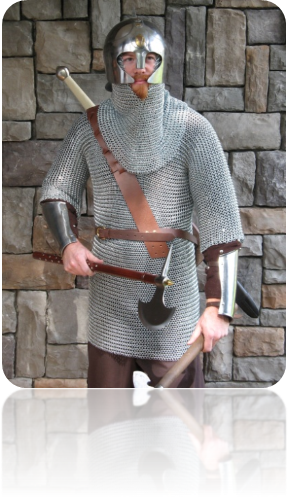 The Qur’an mis-places Crucifixions too early

S.7:120-124 [Pharaoh said to sorcerers at the time of Moses = 1400 BC] "Indeed, this is a conspiracy which you conspired in the city to expel therefrom its people. But you are going to know. I will surely cut off your hands and your feet on opposite sides; then I will surely crucify you all."

S.20:71 [Pharaoh said to magicians at the time of Moses = 1400 BC], "You believed him before I gave you permission. Indeed, he is your leader who has taught you magic. So I will surely cut off your hands and your feet on opposite sides, and I will crucify you on the trunks of palm trees, and you will surely know which of us is more severe in [giving] punishment and more enduring.“

Then Denies the Crucifixion of Jesus

The Qur’an in 7th-8th century:

S.4:157 And [for] their saying, "Indeed, we have killed the Messiah, Jesus, the son of Mary, the messenger of Allah." And they did not kill him, nor did they crucify him; but [another] was made to resemble him to them. And indeed, those who differ over it are in doubt about it. They have no knowledge of it except the following of assumption. And they did not kill him, for certain”

It has got the Wrong Mary

Sura 66:12 = And Maryam, the daughter of Imran, who guarded her chastity

It confuses the Qibla & the Ka’aba

It confuses Pharaoh, the Tower of Babel, & Haman

Sura 28:38 “And Pharaoh said, "O eminent ones, I have not known you to have a god other than me. So kindle for me, O Haman, [a fire] upon the clay and make for me a tower“

Sura 40:36-37 “And Pharaoh said, "O Haman, construct for me a tower that I might reach the ways – The ways into the heavens – so that I may look at the deity of Moses; but indeed, I think he is a liar.“

Egypt never built any towers. They built pyramids and temples.

Haman was not an Egyptian, but a Persian

Esther 3:1 = Haman was the minister of the Persian king Ahasuerus (Xerxes 1 according to the Greeks) and reigned between 486 and 465BC.

It makes Alexander the Great an amazing engineer

Sura 18:96: “Bring me sheets of iron" – until, when he had levelled [them] between the two mountain walls, he said, "Blow [with bellows]," until when he had made it [like] fire, he said, "Bring me, that I may pour over it molten copper." 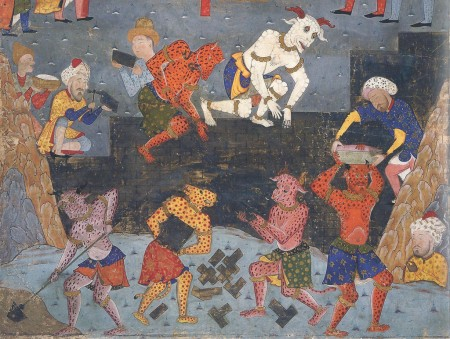 It refers to ‘futuristic’ coins (Dirham) too early 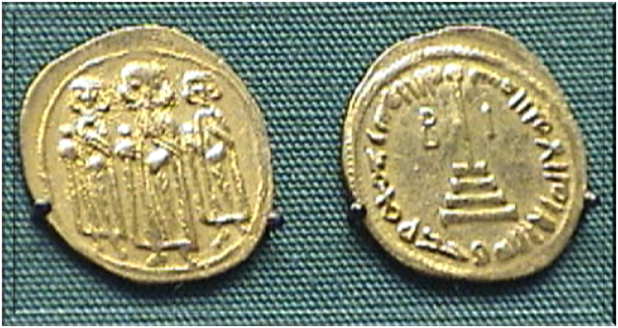 Conclusions on the Historical Anachronisms