[A] What Do Modern Muslim Leaders Claim? 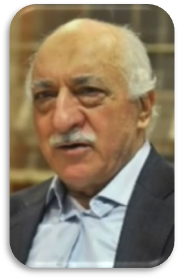 “The Qur’an’s text is entirely reliable. It has not been altered, edited, or tampered with since it was revealed... all Muslims know only one Qur’an, perfectly preserved in its original words since the Prophet’s death, when Revelation ended.”

“The Holy Qur’an is the only divinely revealed scripture in the history of mankind which has been preserved to the present time in its exact original form.”

Suzanne Haneef, What everyone should know About Islam and Muslims (Chicago: Kazi Publications, 1979), 18-19 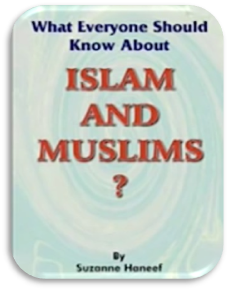 Popular translator of the Qur’an

“So well has it been preserved, both in memory and in writing, that the Arabic text we have today is identical to the text as it was revealed to the Prophet. Not even a single letter has yielded to corruption during the passage of the centuries.” 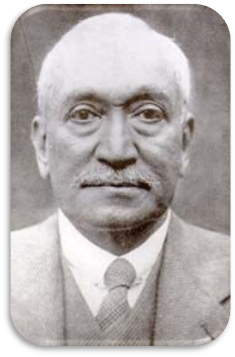 “The Qur’an is one, and no copy differing in even a diacritical point is met with.. There are, and always have been contending sects, but the same Qur’an is in the possession of one and all... A manuscript with the slightest variation in the text is unknown” “Tony [Costa] pointed out that we have a copy of the Qur’an dating from 790 in the British Museum (MS2165 Ma’il Codice). Folks, that’s 1,300 years ago. And we can compare that with what we’re reading today and we find them to be exactly identical.”

During a Debate with Tony Costa in Canada 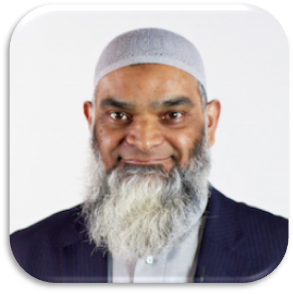 “But what is important to notice is that throughout the ages of Muslim history, the Muslims have not quarreled over what is the text of the Qur’an because the text was known through memory work and through the written materials handed down right from the time of the prophet Muhammad (peace and blessings of God be upon him). As I said, the two copies that were made 1,400 years ago, one which is in Tashkent, Russia, for example, has been demonstrated by Ahmad von Denffer in his book Ulum Al-Qur’an to be an early copy from that time, and we find no difference from that copy to what we’re reading today”

What do they all agree upon?